This is probably the future of web development. Web browsers with built-in database and app cache via HTML5, enabling cross-platform look & feel, as well as execution. Wow! 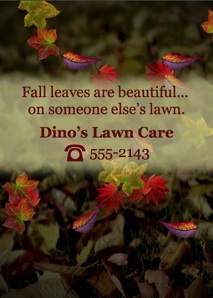 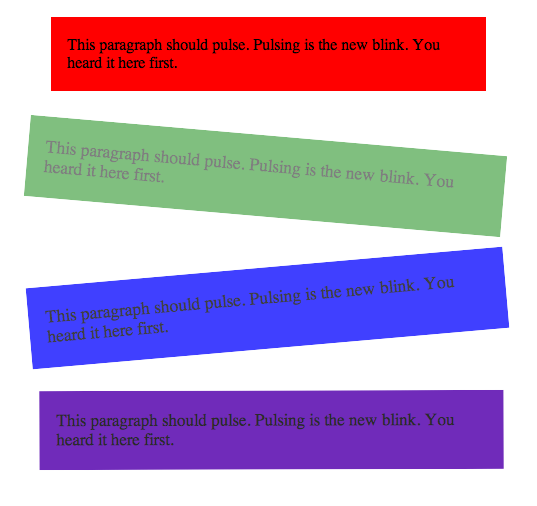 Here’s the video… What I didn’t realize before, is that it appears he was pied by three different people…

This is for you green folks (and I hope that’s everyone!):

For those of you who enjoy a cup of joe with your morning paper, the RITI Coffee printer offers an ingenious way to green your morning ritual: by turning your old coffee grounds into a sustainable source of ink for your printer! One of fifty top entries in this yearâ€™s Greener Gadgets Competition, the RITI printer takes the leftover grounds from your morning roast and plugs them into an ink cartridge to create an eco-friendly source of ink. Who would have ever guessed coffee stains could be be so useful!