Remember the Dig Dug or Centipede or Robotron? They used to be favorites whe 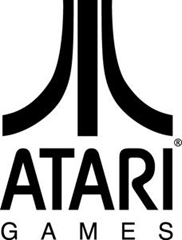 n Atariâ€™s 7800 series was still around. Now since the era of those consoles is over and a different world of interactive reality gaming has taken over, Atari has unofficially released source code of over 15 games for the coders and enthusiasts to admire the state-of-the-art (becauseÂ  this is what it was back then). During those times nobody would have imagined in their wildest dreams the games that Atariâ€™s developers floated into the gaming thirsty market and instantly swept across continental boundaries. But things changed soon after that and a company once regarded as one of the most successful gaming console manufacturers and developers faded away in the pages of our technologyâ€™s hall-of-fame.

In an official release, Atari has quoted that the purpose of the release is to give potential developers insight into the Atariâ€™s gaming platform so they may possibly build upon the 7800 series.

I have collected of the gameâ€™s banners: 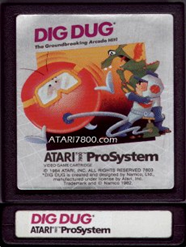 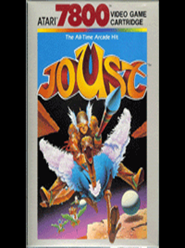