The MailTo command can do more than enter a single e-mail address in the “Send To” field while activating your e-mail program. It can also:

” “ (beginning and ending double quotes) are necessary if any spaces are used Mailto parameter should be preceded by “?” for the first or only parameter and “&” for second and subsequent parameter.

Features may be used in combination

Remember to use only one ? (question mark), when providing multiple entries beyond e-mail address

The new VW MicroBus? From Wired.com:

Canadian designer Alexandre Verdier has given the cult-classic VW Microbus an eco-overhaul that tastefully updates the iconic breadbox on wheels. The result is a slammed diesel hybrid sure to make hippies swoon and make car camping a whole lot cooler. 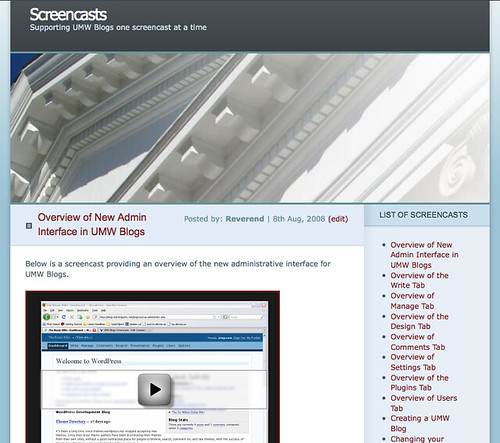 The â€œRivera Methodâ€ takes such agricultural refuse as cracked soy beans, rice and cotton seed hulls, grain sorghum, milo and jatropha and turns them into bio-crude oil. This crude â€“ or Vetroleum, as Rivera calls it – can then be further refined into everything from gasoline to jet fuel and just about every petrochemical in between.

With this process, just one bushel (60 pounds) of organic waste can yield about six gallons of bio-crude, Rivera said.

â€œOur biggest problem is that we are too good to be true,â€ Rivera said. â€œWe can literally replace every gallon of gasoline, diesel and jet fuel in the United States using just 12 percent of the waste byproducts in the country.â€

And if that wasnâ€™t enough, the sole byproduct from the crude-making process is fertilizer: 737-grade, all organic fertilizer.

â€œThe fertilizer is worth about 15 cents per pound, but the fuel byproduct is worth much more,â€ said General Manager Gerald Brent.

Sustainable Power currently houses five of these Vetroleum-producing reactors within its Baytown facility, the largest of which is capable of continuous output in just under nine minutes of operation. In addition to the central reactor, the company has also built four much smaller reactors that can be delivered to potential investors in order to both assuage doubts and test the viability of local farm wastes.

The eventual goal, Brent said, is the construction of 400 reactors at the Baytown facility â€“ each capable of producing 6,000 gallons of bio-crude a day â€“ and a (Vetroleum-powered) 500 megawatt energy plant capable of servicing 400,000 homes.

Brent expects the facility to be ready within the next 12 to 18 months. â€œWe have to build this from the ground up. This is just our proof-of-concept,â€ he said.